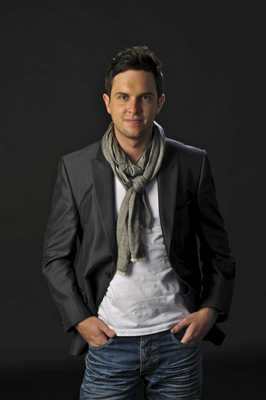 Singer/Songwriter and Pianist Shaun Preston is described by the thousands who have seen him as one of the most outstanding entertainers to come on to the music scene for many years. Shaun was brought up listening to his father’s record collection and being educated on this music, he soon developed a huge passion for music from all genres. He was first introduced to playing music at the age of ten by learning to play the drums.
Only four months after starting piano lessons, Shaun entered a talent quest singing and playing the piano along with 125 other contestants and took away the title naming him Kapiti Entertainer of the year 1999. As well as performing at festivals and galas that year, Shaun was still at college. He studied music along with the normal subjects and came 1st in Music and 1st in Music Industry Skills getting 100% in original composition. Knowing that Shaun had only been playing piano for 6 months, his music teacher put him down for studying another level in Music Industry Skills but Shaun asked his teacher if he could have a crack at Bursary Music, which meant he had to learn a years worth of Bursary papers in 8 months.
Shaun came 1st in Bursary Music and was informed that exam moderators used his original compositions as examples for other students to achieve. In 2000 Shaun’s career as a professional entertainer took off and he started taking bookings from all over the country. Since turning professional, Shaun's career has taken him on an amazing journey, performing all over New Zealand / Australia and the UK, averaging a solid 125 shows per year, selling endless CDs and writing great songs for compilation albums as well as his own. 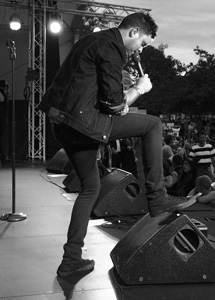 From crowds of 100 people at the Hotel Inter-Continental's piano bar to crowds of 34,000 people at the Westpac stadium, Shaun handles every performance like a seasoned veteran, always delivers a great show and leaves audience’s amazed. Shaun also has his own recording studio called Sunnyview Music which he set up in 2002 after successfully completing a sound engineering course at the Institute of Animation and Technology ( I.A.T.) The studio is hired out for people to record demos etc. and this is where Shaun writes, records and produces all of his original work. Shaun is based in Wellington and London.