How to Strive on Stress. Wayne is a specialist in Resilience and coping skills for managing everyday stress. 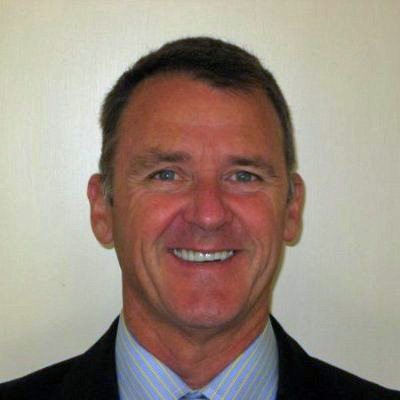 Wayne started his career as GM of the Swiss based company SICPA SA. Since then he has had various mentoring roles in diverse fields such as Cafes, Duty Free, Cosmetics, Transport and Earthmoving & Engineering companies in the UK. He has also been involved with TEC (The Executive Connection) in New Zealand.

A ground floor business opportunity presented itself and he invested in one of New Zealand's favorite café franchises, which succeeded beyond his expectations (employing 22 staff at its peak) and ultimately left his corporate life.  .

His believes his greatest career achievements were in the development of the people whom he led and is very proud of the achievements of many of his past employees.

Always observing people behaviour, he was fascinated as to what makes the difference between positive & negative, happy or sad people.

Meeting top Neuro-scientists Dr Evian Gordon & Dr Kerry Spackman he learnt about the power of thought and intuitive decision making.  Then he met up with Dr Bruce Lipton a world leading Stem Cell researcher who proved that we are not victims of our DNA but evolve as a result of the environment in which we live.

Pulling this knowledge together he discovered the power of Energetics – how we think, feel & behave and the impact it has on us psychologically and physiologically.

In particular Wayne was concerned at the toll that stress and emotions played in immobilising certain people from achieving their full potential. He decided to find out more. A decision which has taken him into in-depth study of how it occurs and how it can be managed.

Wayne now speaks on strategies to build RESILIENCE, establish greater COHERENCE and understand how you can intentionally perform in the ZONE operating at PEAK PERFORMANCE on demand. In particular to "Increase your ability to perform under stress". As part of his presentation, which is very interactive, he demonstates the cause and effect of stress on performance.