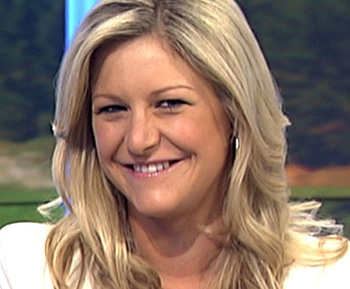 Toni Street is one of the most popular television personalitioes in New Zealand.  Toni joined (TVNZ) in 2006 on a six-month internship. In 2008 she was presenter for TVNZ's coverage of ANZ Championship and international netball.

Toni was part of TVNZ's commentary team for the 2008 Summer Olympics in Beijing.

In 2010, TVNZ Toni moved into a senior role with One News, as a head sports reporter and substitute presenter for the sports bulletin. In September 2011, TVNZ established Saturday Breakfast, a weekend version of Breakfast, and Street was appointed co-presenter.

In 2013, was appointed as permanent co-host of the weekday Breakfast, alongside her former Saturday Breakfast co-host Rawdon Christie.

In 2014, Toni joined Mike Hosking as co-host on the high rating "Seven Sharp" at 7.00pm weekdays.

Toni is a wonderful MC for any event. Always smiling, always professional able to handle any event with class.