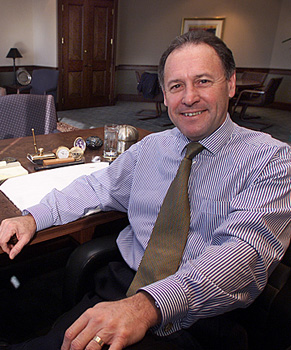 Sir Ralph is Chairman of Contact and RANQX Holdings and a director of the Advisory Board of New Zealand Treasury and Fletcher Building Industries.

He is a member of SouthPark Corporation, the NZ Olympic Advisory Committee, the Juvenile Diabetes Research Foundation Advisory Board, The University of Auckland Council and trustee of Business Mentors New Zealand. He also served as an independent non-executive director of Fletcher Building from 2001 to 2005.

Sir Ralph was appointed to the Fletcher Building Limited board in April 2014. He became Chairman in October 2014.