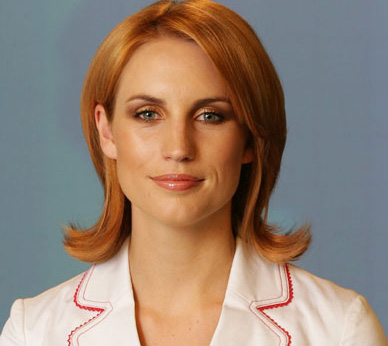 Her stories have seen her venture into Mongrel Mob and Black Power gang headquarters, sit down in the recording studio with Kiwi singer Lorde, camp in Antarctica's mountains in -30degC and run a half marathon in the Masai Mara Game Reserve during the Great Migration. Sam's career with TV3 began when she was just 17 years old.

While on work experience with Nightline, she was sent to interview notorious heavy metal band Megadeth and came back with an international scoop.

In May 2018, Samantha was chosen as a contestant on New Zealand's Dancing With the Stars with Aaron Gilmore.

Samantha is one of New Zealand's most requested MC's, known for her professionalism and humour.