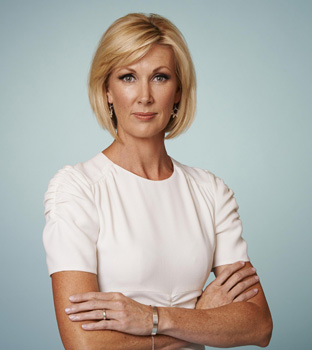 In 2008 Rachel Smalley was embedded with NATO forces in Afghanistan. She didnft tell her mum. Or her boss. Working in the UK as a producer for Sky News, since 9/11 she had been working in a support role to senior colleagues in the conflict zone. ITfS IMPOSSIBLE to get into Afghanistan without the endorsement of a bona fide media organisation, so Smalley forged a visa application. She bought a small camera and trained herself how to shoot footage, and put herself through a hostile environment course with former SAS soldiers.

gIt was the story. to me defined my career.h By 2008 she was working as TV3Œs European correspondent, and was determined to go. Concerned that she was already exhausted, her boss, Mark Jennings, said no.

Now, three years down the track, Rachel Smalley, is settled in New Zealand, with her South African television editor husband Luke Johnson and their two-year-old son Finn. When they moved back in 2010 she was presenting Nightline, but has now moved to the early morning slot, anchoring Firstline. She gets up at 3am, is off-air by 8.30am, and home to West Auckland by 10am.

A rugby fan, she started out doing sport at the newspapers, moved into radio and from there to TV, where shefs covered everything from the last Rugby World Cup to breaking the Privy Council ruling that David Bain had suffered a serious miscarriage of justice.

She went to Christchurch in the aftermath of both earthquakes. It was a scarier experience, she reckons, than Afghanistan. gI think I feared more for my life when I was in Christchurch and the aftershocks were coming thick and fast. I spent a lot of time at the office late at night and the six floors above me would shudder and creak. It was bloody awful.h