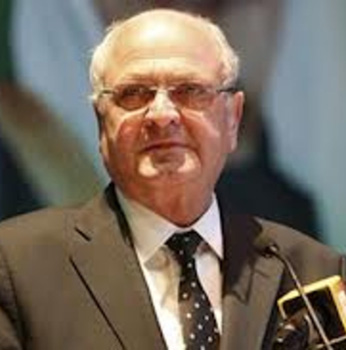 In 1990 Mike Moore was the 34th Prime Minister of New Zealand, leader of the Labour Party

In 1999 Mike Moroe was the 6th Director of The World Trade Organisation.

He has been honored by over 16 governments and universities in the Americas, Africa, the Pacific and Europe. As Director General of the WTO, the Doha Development Trade Round was launched and China joined the WTO.

He serves on a number of commercial boards and is an Adjunct and visiting Professor at several universities in a number of countries. He served on the UN Commission for the Legal Empowerment of the Poor and the UN Commission for Migration. As CEO of the Moore Group, he has advised governments and businesses worldwide, specializing in Asia, the Middle East and Africa.