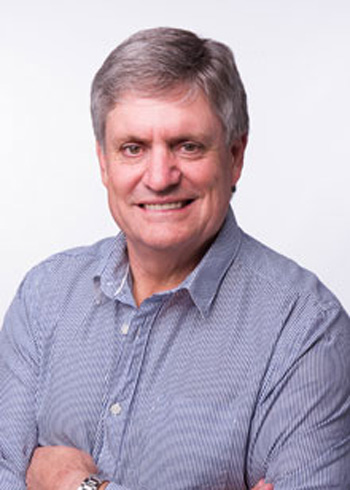 Alan Edwards is a South African Farmer’s son! Following schooling and military service Alan started his professional career as a Physical Education and Mathematics teacher. From early on he was influenced by his father’s highly participative servant leadership style. On the farm Alan grew up among the amaXhosa and as result enjoyed fluency in isiXhosa from an early age.

Alan never actively sought leadership, however found himself in leadership roles throughout his life. Whether leading a cricket team or serving as a High School Prefect or leading a Public Company; Alan chose to be an empowering leader, to be a team player because he appreciated the concept of Ubuntu which simply means “I am because we are.”

His experiences have led him to understand and appreciate that there is no substitute for authenticity, for being real, for being a conscious mindful leader and for being empowering in leadership. Lessons learnt from his family’s farm, from UBUNTU, from his school motto, Esse Quam Videri (to be rather than seem…), from every other leadership role and from role models along the way, all these experiences have cumulatively formed his leadership style and the opinions he holds on leadership today.

The collective experiences have shaped and formed his leadership style. It this style that has provided the opportunity to influence others to be the best that they can be. He firmly believes that the foundations of leadership are found in authenticity, in self-reflection, restraint, being non-judgemental and remaining objective.

As the former CEO of Metlifecare, he attributes the changed fortunes of the company to a fundamental change in the organisational culture which in of itself required dynamic and authentic leadership at every level in the organisation. The influence of every leader at every level working in alignment with the organisational values elevated teamwork and motivation and the desire to seek success. To be a leader one does not necessarily have to conquer mountains or win Olympic medals – everyone can work to develop the skills and knowledge required to deal with the diversity and ambiguity of leadership and the role influence plays. Leadership is about getting people to believe and achieve extraordinary things.

Alan has been living in New Zealand for the past 18 years and describes himself as a fully transitioned Kiwi and passionate All Black rugby supporter. He is passionate about leadership, about human motivation, about change management and the ability we each of have to lead to life we choose!